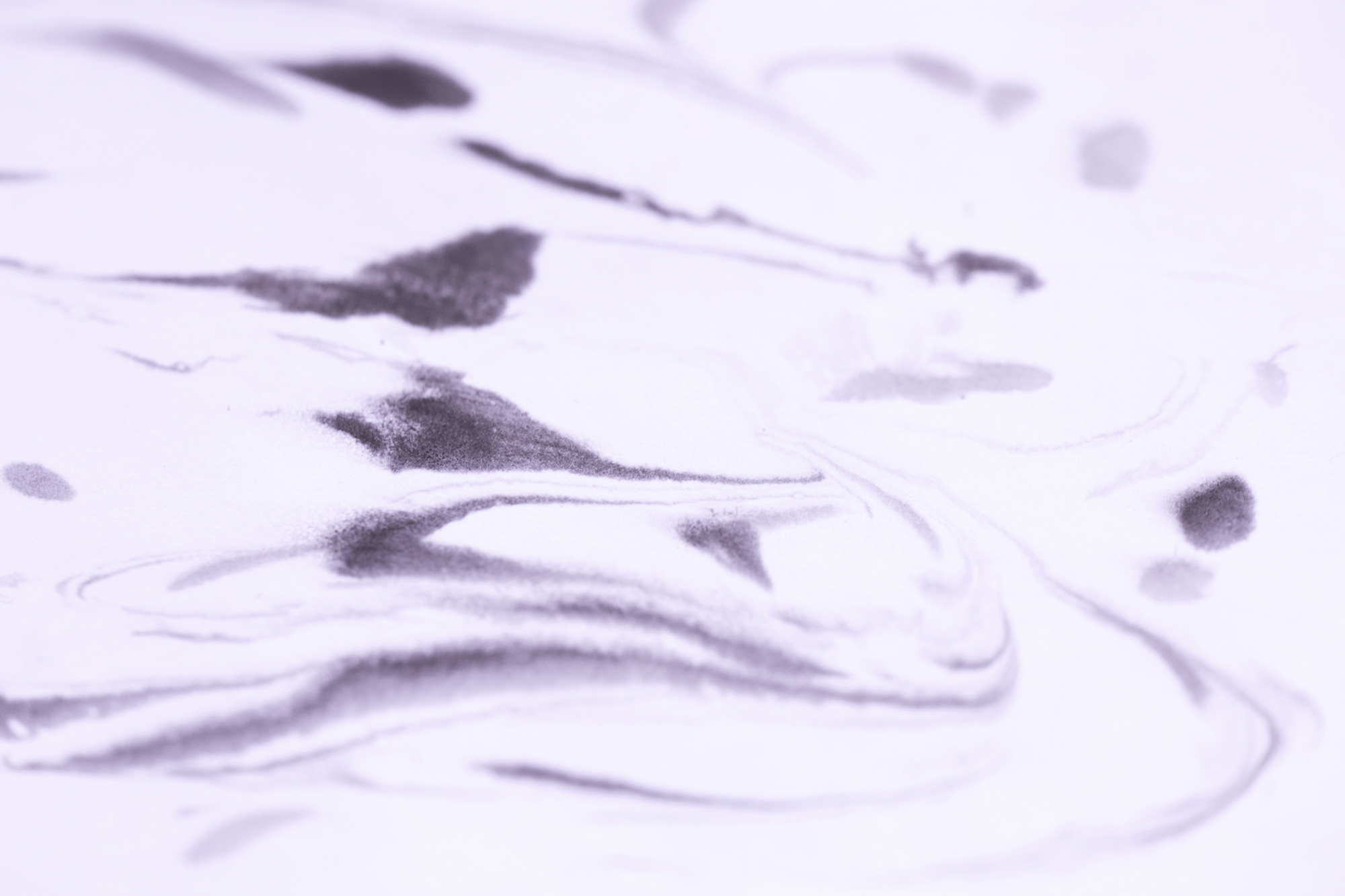 Ediciones Literales, founded in 2001, is one of the publishing houses of the École Lacanienne de Psychanalyse.

This publishing house had edited and published, in spanish, several numbers (31 to 35) of the Nueva serie de la revista Litoral, previously edited by Edelp.

The goal of this publishing house is the edition not only of somes writtings produced by members of the École Lacanienne de Psychanalyse, but also of those books coming from other fields close to psychoanalysis.

Nowadays, Ediciones Literales has increased its range of publications by coediting, exchanging and reprinting in collaboration with other  publishers from the ELP in  Mexico. It also reprint the magazine me cayó el veinte in Argentina which incresed the  collaboration  between the publishing houses  and  also widens the distribution for both countries.